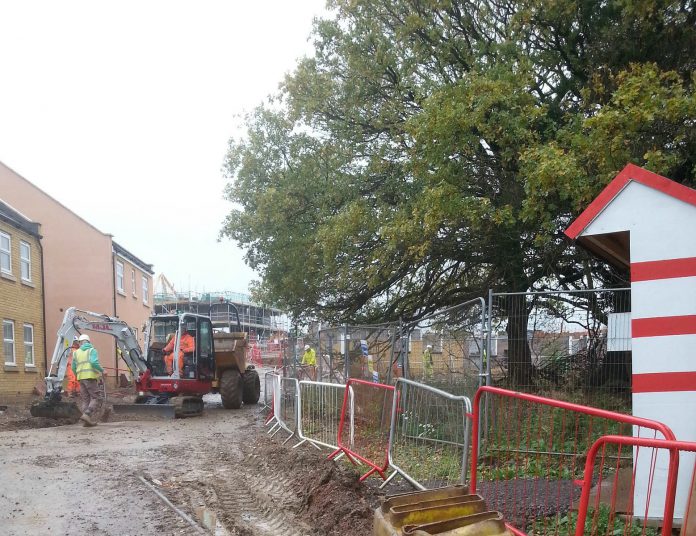 A housing developer has been ordered to pay £2,686.89 in fines and costs after pleading guilty to failing to protect trees at a development site in Charlton Hayes.

The hearing took place at Bristol Magistrate Court on Wednesday 3 January, where the court heard that the lack of protective fencing around the trees at the development made them vulnerable. Due to the frequency of previous breaches, Bovis Homes’ consultants were asked to inspect the site on a monthly basis and provide a written report.

The report submitted in September 2017 stated the protective fences had been moved from the correct position, the site manager had been told of this and he had agreed to correct it immediately. However when consultants inspected the site in October, they found that nothing had been done despite promises by the site manager. 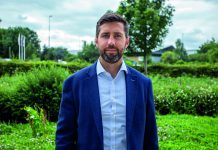 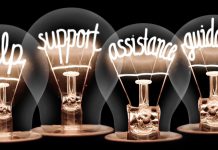 Apply for the second round of Discretionary Small Business Support Grants 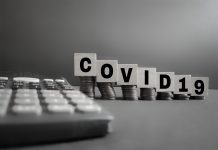