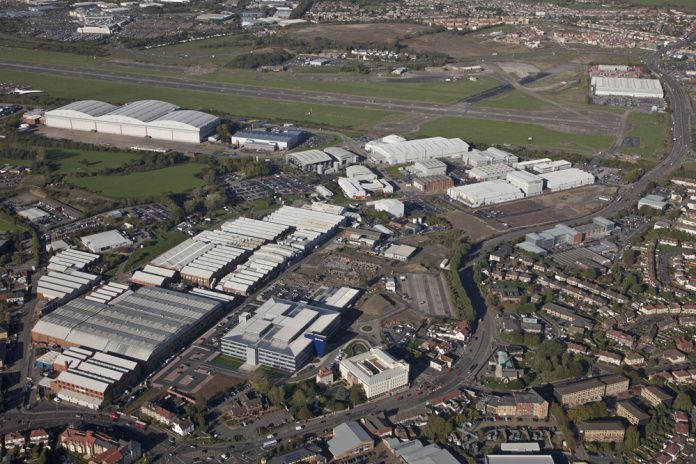 The original planning application was previously considered by the DC West Committee on 5 June 2015, when outline planning permission was granted, subject to signing a Section 106 agreement.

This amended application included the same amount of development as previously approved, but with revised plans including a new ‘Destination Park’ that links heritage sites in the area, details for a new town centre which connects employment and residential areas, and a relocated railway station.

Cllr Trevor Jones, Chair of South Gloucestershire Council’s DC West Committee, said: “This development is one of the biggest in the area for over a decade and will provide much needed housing for local people.

“As well as delivering high quality homes, employment, retail and leisure facilities, an important element are the transport connections. These facilities are key to ensuring people are well connected to the area’s key employment and education hubs.” 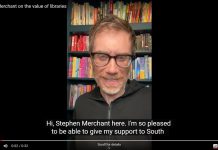 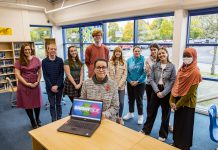 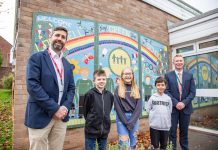