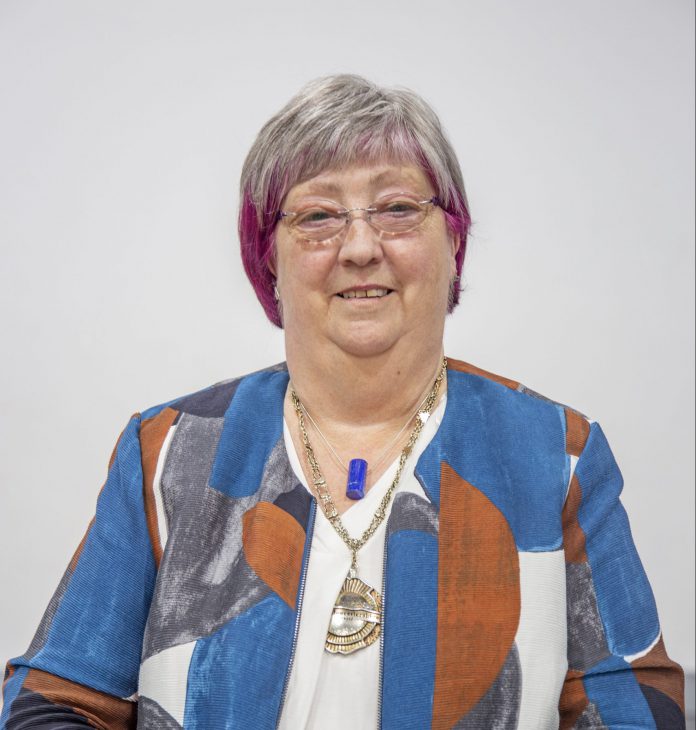 Cllr Ruth Davis has been named as the new Chair of South Gloucestershire Council after being elected by her fellow Councillors at the meeting of Council this week (19 May).

Cllr Davis moves into the role after serving as Vice Chair last year, with Cllr Sanjay Shambhu being elected as Vice Chair for this year.

The Chair and Vice Chair perform important ambassadorial roles for the Council, representing us at civic functions, as well as chairing Council meetings.

Each year, the new Chair selects a charity to support for the year ahead, with donations received during that time presented at the end of the Chair’s term of office. Cllr Davis will be naming her chosen charity for the year at the next meeting of Council in July.

“My intention is to reach out to our communities and I’m looking forward to highlighting some of the fantastic groups and initiatives which make South Gloucestershire such a special place.

“I’d like to pass on my thanks to Cllr June Bamford who has served with integrity during her time as Chair in what has been a very unusual year, for obvious reasons.”

Cllr Bamford said: “Despite the limited opportunities for fundraising activities this year, I must thank my fellow Members for making contributions through their member award allocation which means we can donate £9228 to Great Western Air Ambulance which is such a worthwhile cause.” 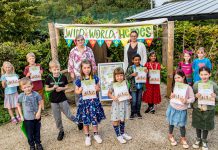 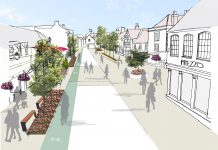