Established for officers and warrant officers of the Royal Air Force (from the date it was formed on 1 April 1918) and was awarded for acts of valour while flying in active operations against the enemy.

Issued unnamed, but Second World War crosses usually have the year of issue engraved on the reverse of the lower limb.

A second award of the DFC is noted by a silver bar placed on the medal ribbon. 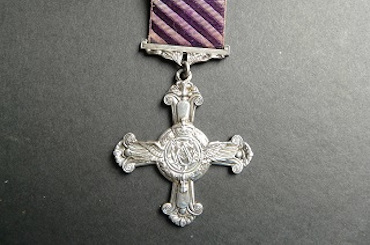