Awarded to petty officers and ratings of the Royal Navy, Non-commissioned officers and other ranks of the Royal Marines for acts of bravery in face of the enemy. In WW2, its award was extended to cover the Merchant Navy and Army, and RAF personnel serving aboard ships. The reverse of the medal states “For Distinguished Service”.

A second award of the DSM is noted by a silver bar placed on the medal ribbon. 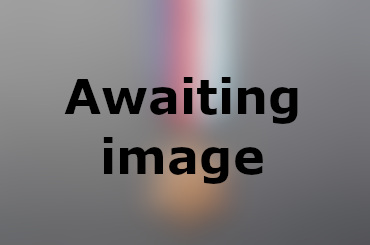