South Gloucestershire war dead not on a local memorial

There are a variety of reasons why not all of the men and women who came from South Gloucestershire and died during the two World Wars are not commemorated on the local War memorials. There does not appear to have been a standard criterion for inclusion of the names that were selected. Individuals might have been chosen if they had been born in the area, if they were married in the area or if they had once resided here. As a result, individuals who had moved away from the town of their birth or moved into South Gloucestershire for reasons of work or family, may have been left out from local memorials but commemorated on memorials elsewhere in the country. In some cases, families may simply have not wanted the names of their loved ones to appear on a memorial at all, particularly if they had been listed as missing presumed dead. 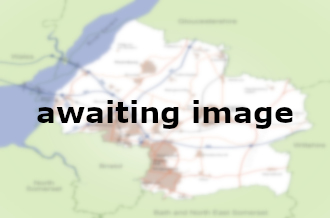 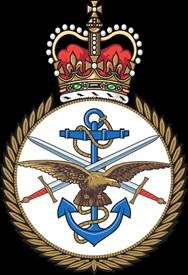