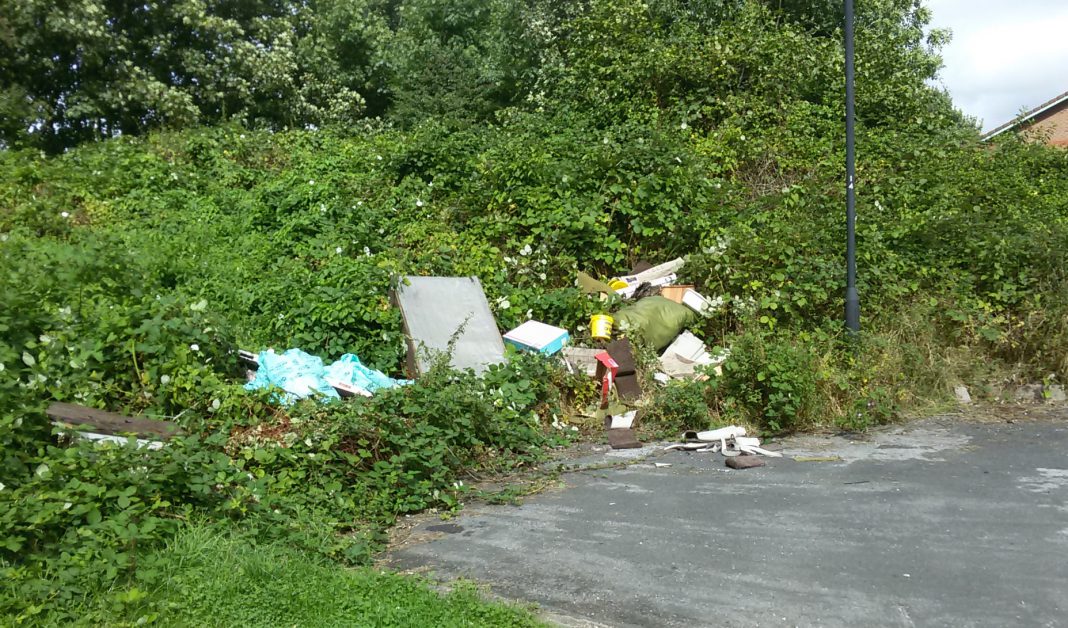 A man from Patchway in South Gloucestershire has been ordered to pay a total of £700 in fines and costs after he admitted fly tipping household waste in a lane near his home.

Johnty Welsh, 24, of Blakeney Road in Patchway, appeared before Bristol Magistrates’ Court on Friday 20 January. He pleaded guilty to fly tipping and was fined £200 and ordered to pay costs of £500.

The court heard that between 5 and 6 September 2016, household waste including cardboard and carpet was discovered in a lane near his Blakeney Road address. Evidence gathered from the fly tipped waste linked it to the home address of Mr Welsh. When officers from the council’s environmental crime team interviewed Welsh he admitted the offence, stating that he was cleaning his property as he was expecting visitors and wanted to make his home appear decent, so disposed of the waste.

South Gloucestershire Council’s Environment and Community Services Committee Chair Cllr Heather Goddard said: “Fly tipping is an issue that affects our communities and harms the local environment. This type of behaviour will not be tolerated in South Gloucestershire and offenders can expect to be caught and prosecuted. The duty of care to ensure the proper disposal of waste rests with everyone, and there is no excuse to fly-tip; our Sort It centres are open from 8.30am to 4.30pm, seven days a week.”