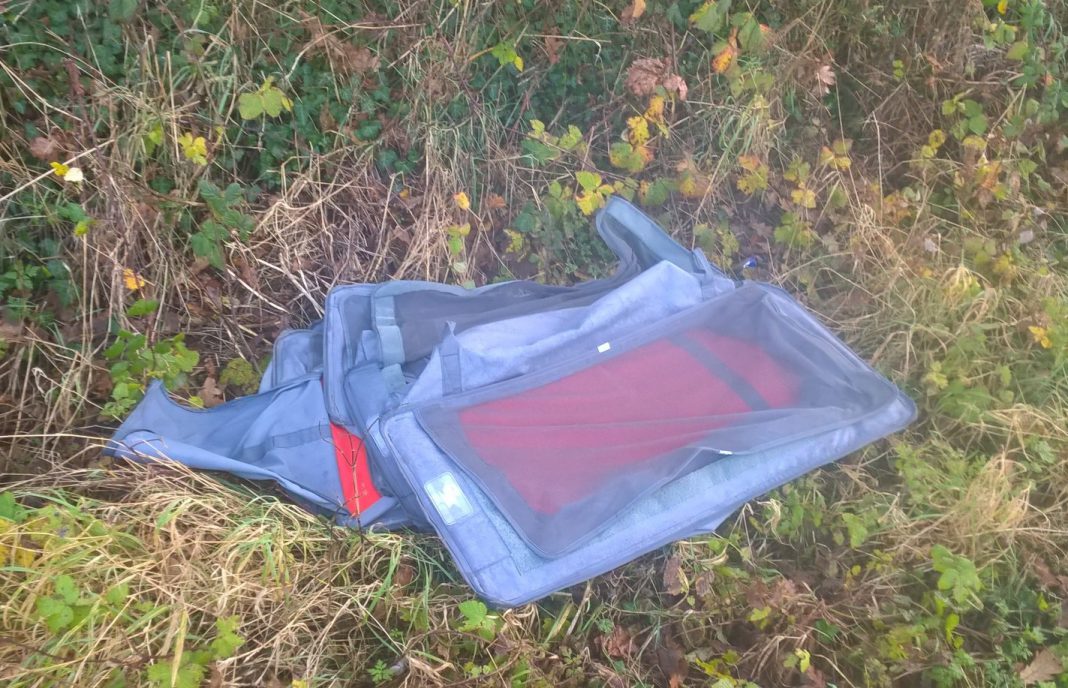 A Bristol man has been ordered to pay a total of £500 after being found guilty of committing waste related offences in South Gloucestershire.

Ionut Vulpe, aged 22, of Kingston Road, Bedminster, Bristol was prosecuted by our environmental protection team after a delivery vehicle he was driving was seen fly tipping waste on Tortworth Road in Tortworth, South Gloucestershire at the end of last year.

The court heard that on 23 November 2017, a witness saw seven empty large delivery bags and an empty cardboard box fly tipped by the driver of a white delivery van on Tortworth Road. Enquiries revealed this vehicle was used by a parcel delivery contractor, and the delivery driver was identified as Ionut Vulpe.

Vulpe was subsequently interviewed by the council’s environcrime officers and stated that he had left the cardboard box and seven carry/delivery bags at the location out of anger and frustration, after they fell out of the van whilst he was trying to re-organise his deliveries.