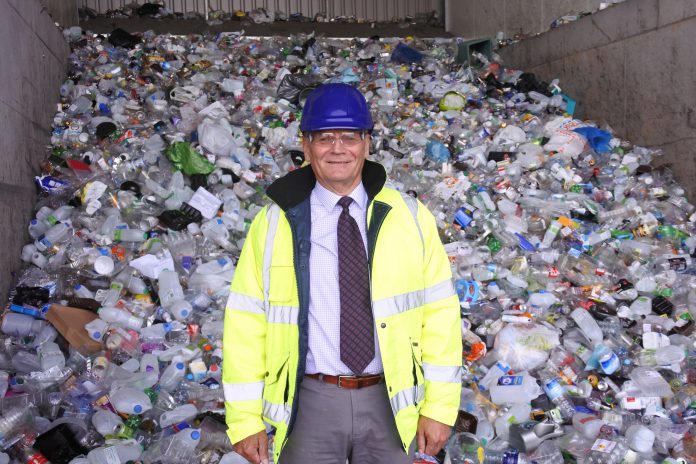 It’s Recycling Week (24 to 30 September) and South Gloucestershire residents are being congratulated for recycling an extra 1,779 tonnes of waste between April and August 2018.

Overall, an additional 1,779 tonnes of recycling has been collected through weekly kerbside collections, which is a 16 per cent increase on the same period the previous year. The recycling rates of mixed cans and plastic, cardboard, textiles, glass and food have all risen, whilst paper and black bin waste have seen a reduction, with the amount of black bin waste dropping by an impressive 17 per cent.

For 2017/18, our overall recycling rate is predicted to finish on 51.6 per cent, exceeding the EU’s recycling target of 50 per cent. It is anticipated that our recycling rate for the current year (2018/19) will be even higher.

Cabinet Member for Communities and Tourism Cllr Paul Hughes said: “These are great results and I would like to thank South Gloucestershire residents who have contributed to this success. It’s particularly good to hear that we have managed to exceed the EU’s target. We have made some great progress with our waste strategy and are working to promote a culture of positive attitudes towards recycling through the actions and policies that have been undertaken.
“The significant reductions in landfill waste being thrown away and the substantial increase in recyclables collected not only provides better value for money for the community, but means we are doing our part to reduce our environmental footprint for our growing population.”

We have also distributed 3768 nappy sacks to families with young children and sold 219 reusable nappy kits. 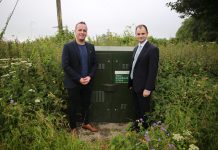 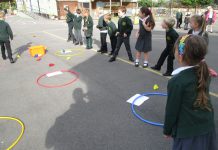 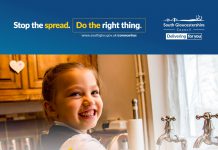