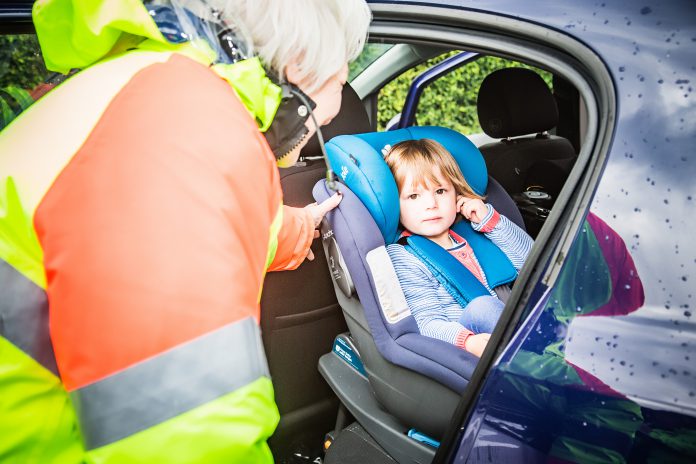 Officers from our road safety team and Avon and Somerset Police will be carrying out child car seat safety checks at Kingswood Fire Station on Tuesday 18 September.

During last year’s event at Kingswood Fire Station, we checked a total of 153 seats of which:
61 seats (including booster cushions) were found to be correct
25 seats had major faults
52 seats had minor faults
4 drivers were given advice about appropriate restraint systems for children
9 children had no seats or any type of restraint and were under the legal limit of 135cm.

Cllr Colin Hunt, Cabinet Member for Transport, said: “Every car seat safety check day we carry out confirms how necessary these events are, as large numbers of drivers we talk to are unsure of the correct fitting for their seat. They often have lots of questions to ask our experts, particularly about booster seats, and are always very appreciative of the help and advice given.

“Many of the major faults found were due to seat belts requiring re-routing. This means that the seat has been fitted wrongly and the manufacturer’s instructions have not been followed. Minor faults included internal harnesses that were very loose requiring adjustment. In the event of a collision a loose harness could cause a child to be ejected from their child seat, so whilst it is classed as a minor fault this could be fatal in the event of a collision. Other minor adjustments include removal of headrests, these sometimes tend to get in the way of car seats being securely fitted into a vehicle, and twists in seatbelts, which can mean they are less effective in a collision.”

If any drivers would like to have their car seat checked voluntarily, they are welcome to stop by Kingswood Fire Station on Tenniscourt Road in Kingswood between 9.30am and 5pm on Tuesday 18 September. Parents, grandparents, childminders or carers are also invited to drop in, as road safety officers will be available to give free advice and literature on child restraints and the law. 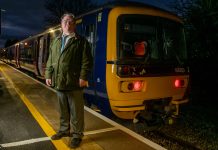 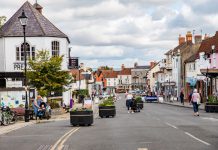 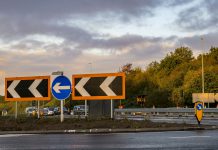