This medal was instituted to record the successful conclusion of the First World War, but it was later extended to cover the period 1919-20 and mine-clearing at sea as well as participation in operations in North and South Russia, the eastern Baltic, Siberia, the Black Sea and Caspian. Some 6,500,000 medals were issued in silver and 110,000 in bronze (mainly to Chinese, Indian and Maltese personnel in labour battalions). 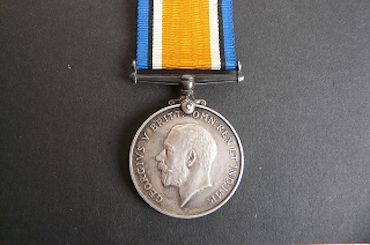