A married couple from Treorchy in Wales have been ordered to pay £4331.66 and handed a 12 week suspended sentence for wilful refusal to pay council tax on a house they owned in Kingswood between 2014 and 2018.

Mrs Rachel and Mr Paul Wells were arrested at their home and taken to Bristol Magistrates Court on 22 May 2019, ten months after their first hearing at the same court in July 2018.

At the July hearing, Mrs Wells explained that paying council tax had not been a priority due to their financial circumstances. She told the court that the property in Kingswood was undergoing completion and should be sold within four to five weeks.

On this evidence, Magistrates agreed to adjourn the case until August. However, they would not need to attend if the property had been sold and the money was paid to South Gloucestershire Council.

In August 2018 the debt was still due and the couple failed to attend court. This led to a further adjournment until September and attempts were made to contact the couple to discuss their non-attendance, without success.

When it came to the September hearing, Mr and Mrs Wells again failed to attend. South Gloucestershire Council requested an application for a warrant without bail which was granted by the Magistrates.

Further investigations found that the couple had sold their Kingswood property in August and had moved to Wales.

South Gloucestershire Council’s Cabinet Member for Corporate Resources, Cllr Ben Burton, said: “Council tax plays an important role in the financing and delivery of vital council services that benefit residents every day. This couple were given every opportunity to pay the council tax they owed but still tried to avoid it at all costs.

“The vast majority of hard working people pay their council tax on time and it isn’t fair that some try to cheat the system in this way. Let there be no doubt, if people refuse to pay their council tax, we will explore all measures to recoup any outstanding payments; including court action if necessary.”

For more information on paying your council tax, including support and advice if you are having difficulty, visit: www.southglos.gov.uk/council-tax/ 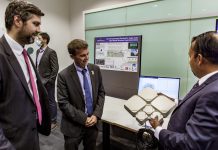 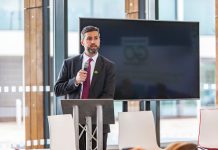 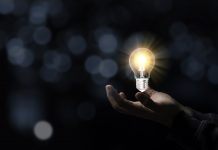