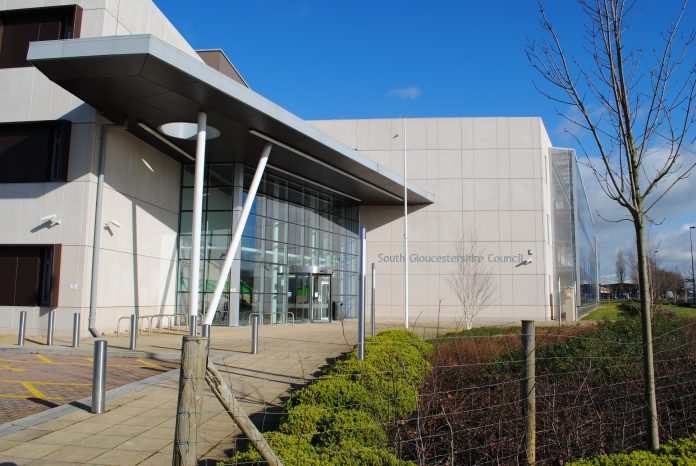 South Gloucestershire Council has opened its second stage of public consultation on a range of savings proposals and other options for how it might close an anticipated £29.3 million gap in its budget for 2023/24.

The proposals were considered by the council’s Cabinet on Monday 5 December, and a second public consultation has now launched so that local people can share their views on the updated plans, before the council makes a decision in the New Year.

The budget gap has been caused by a combination of factors – global events, rising inflation and an increasing demand for services which has created an unprecedented financial challenge for the council. However, South Gloucestershire Council is in a relatively strong position compared with other councils due to its prudent financial management in recent years.

The Government’s Autumn Statement announced in November has helped reduce the shortfall and provided some additional funding, however this ‘perfect storm’ of factors outside the council’s control has left it needing to make some difficult decisions, while protecting the local people who need help the most.

Councillor Toby Savage, Leader of South Gloucestershire Council, said: “Global pressures have caused the council’s costs to increase substantially, as they have with organisations, businesses and households across the country. We are in a relatively strong position compared with most councils, but we need to deliver a balanced budget so face some tough choices.

“Our priority remains to protect the most vulnerable people in our communities and the services that people need the most. However, to achieve the required savings, we will need to make some significant changes to the way we work and what we do in some service areas. A range of updated options are now being presented and in considering the right way forward, we are keen to hear from residents in South Gloucestershire about their priorities as we face some difficult decisions together.

“The announcements in the Chancellor’s Autumn Statement were helpful. Additional money has been made available for social care and for schools, for example, and we look forward to getting the full details of how this money will flow to South Gloucestershire when Government publishes their funding plans for councils later in December. But we will still need to make changes to the way we work and what we can do. It is important that in making these decisions, we consider the effect of those choices on local people.

“We can raise additional funding, through Council Tax and charging for some services, for example, but this is limited. Each 1 per cent rise in Council Tax generates around £1.6 million, which would help, but we need to balance that against the fact that individuals and families are also facing real pressure on their finances.

“We have an important job balancing the budget and people’s priorities whilst recognising the potential impact of any changes. We’re confident we can do this in a way which protects and invests in the future of South Gloucestershire.”

The proposals included in the consultation set out how the council will seek to bridge the funding gap.

Firstly, it will take further steps to improve efficiency and change the way it works to deliver the same levels of service for less cost.

Secondly, it will look to maximise income where possible and reasonable. This includes additional funding from Government, in grant funding for social care, for example, as well as ensuring that fees, charges and council tax levels strike the right balance between protecting services and recognising the impact of the rising cost of living on households.

Thirdly, some public-facing services may need to change, reduce or be stopped to focus resources on the highest priority areas and support the people with the greatest needs.

The council has a good track record of finding savings and continuing to deliver services at a lower cost, which puts it in a relatively good position. For example, during the first pandemic lockdown, when energy prices fell to historic lows, the council secured a long term competitive fixed term deal on energy prices, saving £2 million in energy costs for this year. And in recent years, it has saved for a rainy day, holding back underspent money into reserves to help meet future rising costs.

The options, which were considered by the council’s Cabinet at their meeting on 5 December include:

No decisions have been taken yet, however, and local people are encouraged to have their say on the proposals through a consultation that launches today (Tuesday 6 December) and runs until 15 January 2023.

Residents are able to provide feedback on questions about potential changes to public-facing services and are able to find out more about possible changes to the way the council works internally, which would save money.

Local councillors will carefully consider that feedback before making final decisions. The council will then work with those who use and deliver services to agree how it can best deliver the savings required.

The second phase of the budget consultation is now live and all the information and details of how to take part can be found here: www.southglos.gov.uk/budget 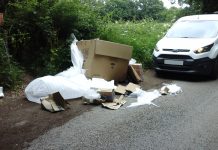 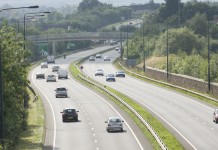