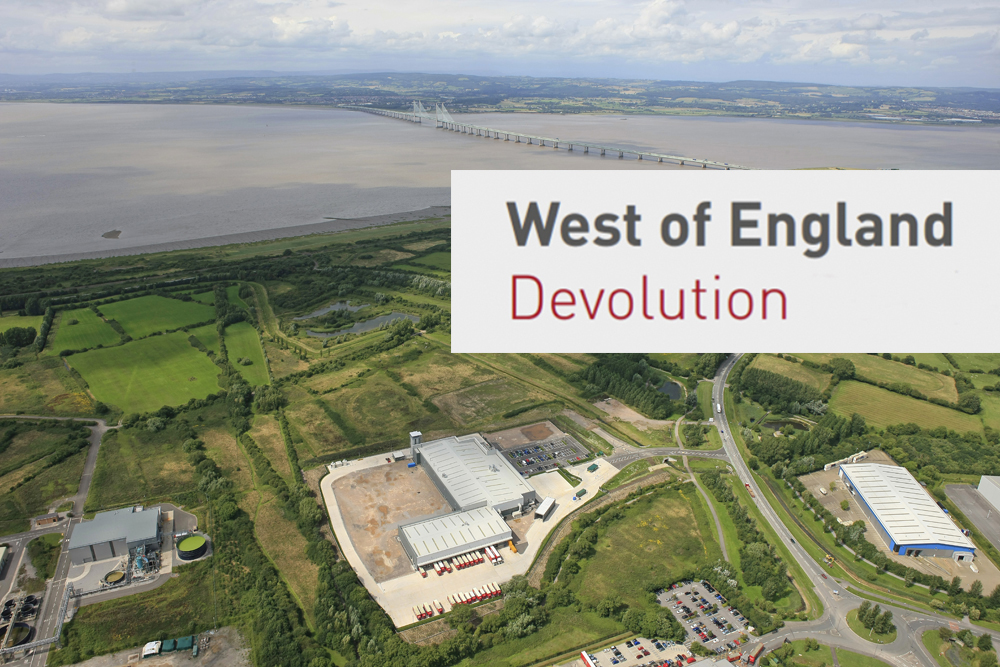 South Gloucestershire, Bath & North East Somerset and Bristol councils have voted to give their consent on the Parliamentary Order for the West of England devolution deal.

The Order, issued by the Secretary of State for Communities and Local Government, Sajid Javid, seeks to establish the West of England Combined Authority.  It follows the decisions on 29th June 2016 by the three councils to move forward with the proposed £1 billion West of England devolution deal and the subsequent public consultation on the deal in July and August.

The Order was taken to the Cabinet meetings at Bristol and Bath & North East Somerset and full Council at South Gloucestershire Council, where all three gave their consent for the establishment of the West of England Combined Authority.

Leader of South Gloucestershire Council, Cllr Matthew Riddle, said: “I’m absolutely delighted that South Gloucestershire Council along with Bath and North East Somerset and Bristol councils have accepted this £1 billion devolution deal. Our deal is among the best negotiated in the country and will bring tangible benefits to people who live and work across the region. It will mean more local decision making on spending in key areas such as transport, housing and skills. Once the Order has received Royal Assent, the new arrangements will be in place early next year.”

Leader of Bath & North East Somerset Council, Cllr Tim Warren, said: “We are pleased to move ahead with this deal, which is essential to delivering on our priorities of improving transport infrastructure, delivering affordable homes, and investing in the skills training needed for the local economy.

“This is the best possible deal for our area – and one that far outweighs any other devolution deal done elsewhere in the country, both in terms of the funding secured and safeguards in place to protect the absolute autonomy of Bath & North East Somerset Council.

“This deal unlocks a billion pounds of funding for our area, and brings decision-making powers, on issues that were previously held in Westminster, closer to local communities. It will also ensure that we continue to be at the top table when there are new opportunities to receive funding and investment from central Government.

“I would like to thank everybody in Bath and North East Somerset who contributed to the debate; those who gave us their views and particularly those who have been supportive.”

Bristol Mayor Marvin Rees said: “This deal has the potential to be the biggest change in local decision-making powers in the city region for generations. The three local authorities have worked hard to create a worthwhile offer to government and tried hard to get the most benefit for local people.

“This deal should bring over nearly £1 billion of spending, along with combined powers over transport, homebuilding, local jobs and training, not to mention fairer chances for everyone to access them and share the benefit of our region’s economic success. This is another shift in our ambition to bring power from Westminster to city government.

“This isn’t a cure-all and there will always be some strings attached. Making it truly work in the long term will take a lot of hard graft. This is only a first step and as we think ahead to the even greater opportunities offered by future devolution deals, we must ensure this is properly resourced to get the best deal for Bristol and the city region.”

The next step will be for the Order to be laid before Parliament and then go through a Parliamentary process, which includes House of Commons and House of Lords committees. This leads to Royal Assent to the Order, which is expected to be before the Parliamentary recess at Christmas. Once granted, the councils will have the necessary powers to establish the West of England Combined Authority early next year and hold Mayoral Elections in May 2017.

The Combined Authority will be led by the new West of England Mayor and the Cabinet will be the Leader of Bath & North East Somerset, Cllr Tim Warren, Bristol Mayor, Marvin Rees, and the Leader of South Gloucestershire Council, Cllr Matthew Riddle.

The West of England Combined Authority will manage new powers, funding and responsibilities handed from central Government to the region as part of the deal. As a result, more decisions will be made locally rather than nationally, including about spending on regional transport, housing, adult education and skills.

The vote took place at the Full Council meeting on Monday 14 November.