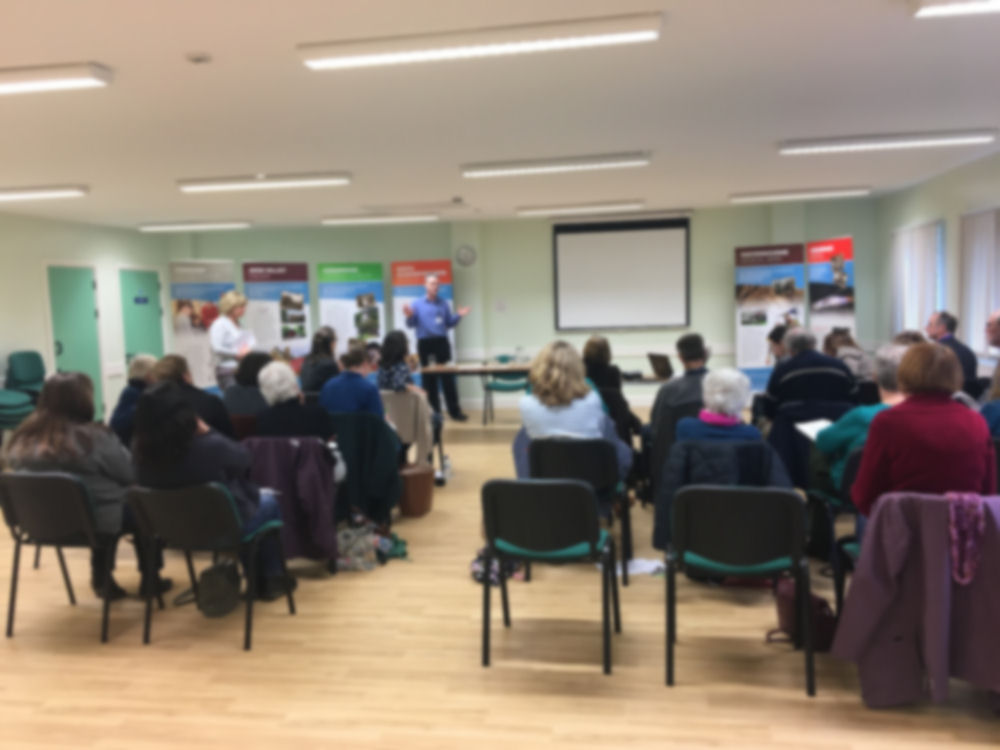 Representatives from heritage organisations across the Bristol region came together on the 3 March 2017 in South Gloucestershire to attend a special event “Social media: What can it do for us?” at Emersons Green Village Hall.  The event comprised a series of invited talks from heritage organisations and museums on projects that are benefiting from the use of social media, the internet and digital technology, opening up new ways of engaging with visitors and providing 24/7 access to resources online.

Sarah Madden, Digital Engagement Officer, South West Museum Development Partnership opened the programme by helping to define social media for the sector and illustrate how these ‘platforms for conversations’ can benefit heritage organisations in helping to fundraise, engage with their audiences and ultimately increase their membership.

Glenside Hospital Museum then demonstrated how Facebook is enabling staff to achieve positive aims such as increasing awareness of the museum, fundraising, increasing membership and promoting projects.  Stella Man from Involving Residents In Solutions (IRIS) emphasised the greater importance of careful planning, creating and checking social media communications when representing an organisation as opposed to an individual.  Communications relating to topical national issues can also help highlight a collection such as in the example below.

Social media can be an extremely powerful tool when helping to raise awareness of fundraising campaigns. This was well illustrated by Laura Kinnear, curator of Holst Birthplace Museum in Cheltenham. The museum is a memorial to Holst, one of England’s most respected composers and probably best known for his work The Planets.  The museum suffered flood damage in June 2016 due to torrential rain. Although much of the damage was covered by insurance, a social media campaign helped launch and successfully run a crowdfunded £30,000 ‘Help Holst’ campaign which covered additional work required and ensured reopening of the museum.

Corinium Museum is engaging audiences digitally in many exciting ways and is utilising Twitter, Facebook, Pinterest, Google+, Instagram and Youtube.  Sarah Lewis, Digital Engagement Officer for the museum highlighted a mobile app developed by the museum that brings sites and objects of Roman Cirencester or Corinium Dobunorum together in a way that was not previously possible. The app was awarded Gold Digital Impact Award 2013 for the best use of digital in the Public Sector. Laser scanning and digital animation are also being used by the museum in conjunction with social media to offer an enhanced virtual experience of viewing artifacts, as illustrated in the video below.

The event closed with a presentation from the South Gloucestershire Council digital team on the digital impact of a Heritage Lottery Funded experimental fictional story created about the World War One, Battle of the Somme event in South Gloucestershire and portrayed in real time using the medium of Twitter.

You can view the presentations from the event here.