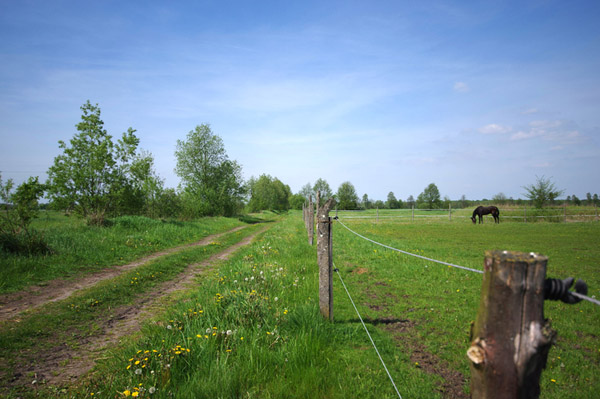 Edward Mark Mullane, 42, of Northwood Park, Winterbourne, South Gloucestershire appeared at Bristol Magistrates Courts on 29 August after the case was brought by officers from our Anti-social Behaviour (ASB) team.

The court heard that CCTV footage captured Mullane illegally fly grazing a horse on council owned land, which was a breach of an existing ASBO that was originally issued in 2013. Mullane pleaded guilty to the breach of the order and was handed a new five year CBO by the magistrate along with a fine and a requirement to pay court costs.

Cabinet Member for Communities and Tourism Councillor Paul Hughes said: “This judgement proves that not only do we fully investigate alleged breaches when they happen, but that we will have no hesitation in taking action against the perpetrators. If Mr Mullane does not comply with all of the provisions of the CBO, he will be committing a criminal offence for which he could be sent to prison.
“Our ASB team will continue to work with the public to remain on the lookout for any future breaches.”

Fly grazing horses is an offence and you can report it to us by calling 01454 868582 or emailing asbreporting@southglos.gov.uk