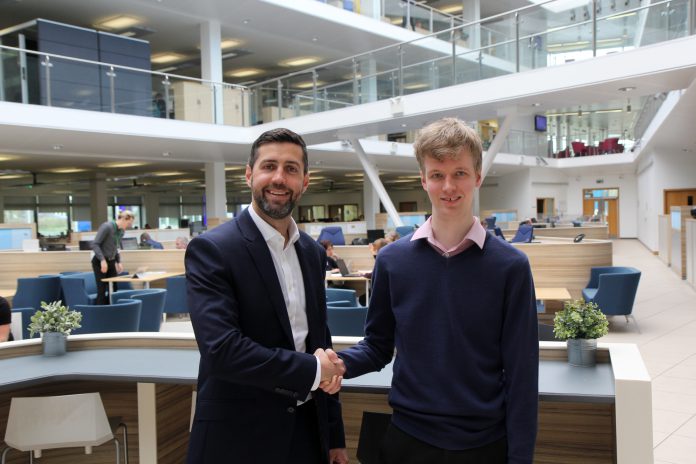 Daniel John, an apprentice within South Gloucestershire Council’s Partnerships and Commissioning team, has been named Apprentice of the Year for 2019 in the Public Services People Managers Association (PPMA) annual awards.

24-year-old Daniel, from Yate, was selected as the joint-winner from an extremely talented group of apprentices representing organisations from across the public sector.

The 16 finalists took part in a rigorous two-day assessment process at Warwick University, encompassing a range of individual and team exercises, culminating in a presentation where Daniel talked about his life, his role at the council and his ambitions for the future.

As part of his work with the local authority, Daniel has developed a training course for council staff on how they can best work with and support people with autism to help improve their employment prospects.

Currently in the UK, only approximately 30 per cent of people of working age with autism are in paid employment, which is significantly lower than the comparative figures for working age individuals with a disability and the wider UK population.

Daniel said: “It was fantastic to win this award and to meet the other finalists during the two days of coaching and competition at Warwick Business School.
“I really enjoyed the assessment, especially the opportunity it provided to discuss a topic extremely close to my heart – making a difference for people with autism.”

Leader of the Council with Cabinet responsibility for Schools, Skills and Employment Cllr Toby Savage said: “Congratulations to Daniel for winning this award and making a great start to his career! We are sure that he has a very bright future ahead of him.
“Daniel is an outstanding apprentice that showcased his enthusiasm, skills and abilities brilliantly and is a great ambassador for South Gloucestershire Council. We are really pleased that all of his hard work has been recognised by the Public Services People Managers Association through these awards.”

Daniel will receive the award at the PPMA’s national conference which will take place in Birmingham in May. 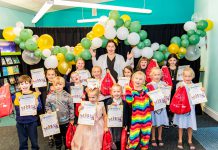 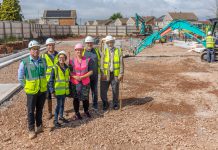 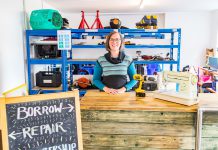