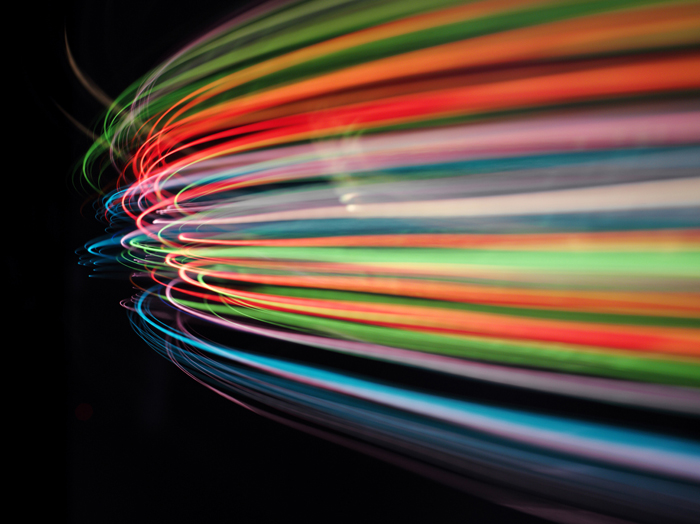 During July’s full Council meeting, Cabinet Member for Corporate Resources Cllr Rob Creer offered to visit the village of Bibstone to meet residents and discuss the situation with broadband in the area.

Cllr Creer and members of the council’s digital team met with local residents in the village on 31 August. Officers provided residents with an update on the broadband rollout, where we have already covered an impressive 96 per cent of our intervention area. We are currently undertaking the third phase of rollout in the programme, with a target of 99 per cent of South Gloucestershire (subject to funding available) set to be covered by 2019.

The meeting concluded with an agreement for the council to investigate further possibilities with broadband partners and update residents on their potential inclusion in the rollout in the future.

Cllr Rob Creer, Cabinet Member for Corporate Resources, said: “It was great that the residents of Bibstone took up my offer to meet, and I am really appreciative they were so willing to discuss the current situation with regards to South Gloucestershire’s broadband rollout.
“The discussion was informative, and it was useful to hear the residents’ experiences first hand. It has given us a lot to take away and we will now investigate ways forward.
“We reiterate our promise to fight for our rural areas and have assured residents we will continue to work with them as we negotiate with Openreach.”

Further information about the programme can be found at http://sites.southglos.gov.uk/broadband/