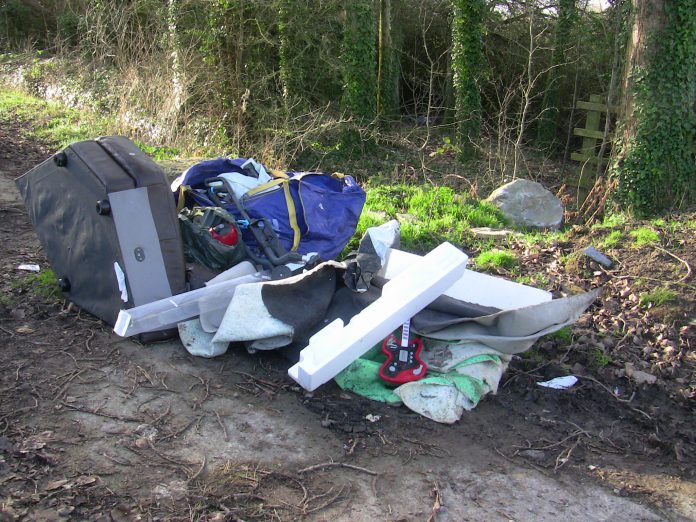 A Bristol man has been ordered to pay nearly £1000 after being prosecuted for waste related offences following an incident of fly-tipping at Ableton Lane, Severn Beach, South Gloucestershire.

Documentation left at the scene was traced to a householder in Lawrence Weston, Bristol who had paid Edwards £80 to remove her waste.

When Edwards was interviewed under caution he stated he was helping out a friend and had left it on his driveway when two men called a few days later offering to take it away.

He said he paid £60 for them to remove it but did not ask for their details, or record anything about them or their vehicle.

Edwards pleaded guilty of failing in his duty of care for the secure transfer of household waste at Bristol Magistrates Court on 19 June and was fined £415, £400 costs, a victim surcharge of £41, plus the clear up costs of £141. 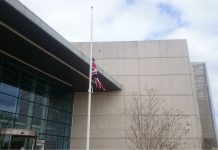 Chair and Leader of South Gloucestershire Council send joint letter of condolence to Her Majesty, The Queen 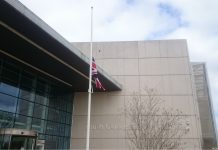 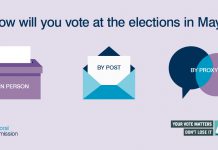 Key dates for the May elections