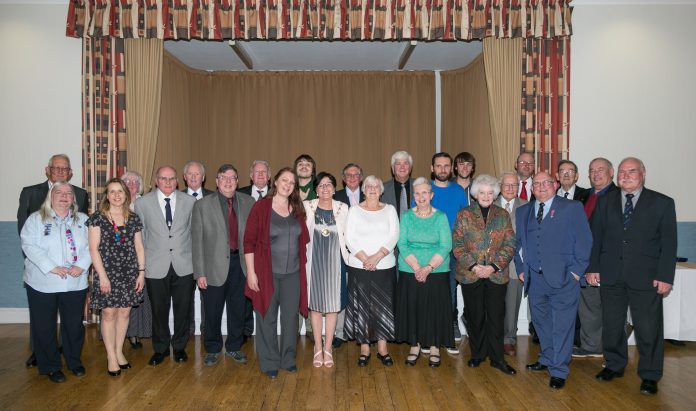 This year’s celebration of community work and volunteering takes place in March and you have until Monday 16 January to nominate your local ‘community heroes’.

For the first time, this year we are also accepting group nominations as well as individual nominations. Suggestions for nominations include those who have contributed to community development, promoting equality, arts, sports, play, environment, working with older or young people, advice and advocacy or have simply been a good neighbour.

From charity fundraisers to local football club managers, sports coaches and arts festival organisers, these awards have seen South Gloucestershire Council honour the dedication and commitment of hundreds of unsung heroes across the district.

Chair of South Gloucestershire Council Cllr Erica Williams said: “Would you like to thank a volunteer who has gone the extra mile? Our Community Awards have been running since 2003 to celebrate the contribution local people make to life in South Gloucestershire and over 400 people have received an award since they started.

“It is really important to recognise the dedication of the many volunteers that give up their own time to bring our communities together and improve the lives of local people. These awards offer a great way to celebrate their hard work and commitment.

“I am really looking forward to seeing this year’s nominations and hearing about all the wonderful work going on in South Gloucestershire communities, so please nominate your unsung hero today.”

You can nominate your community hero online at www.southglos.gov.uk/communityawards

The deadline for nominations is Monday 16 January. All award winners will be invited to a special award ceremony on 16 March 2017.