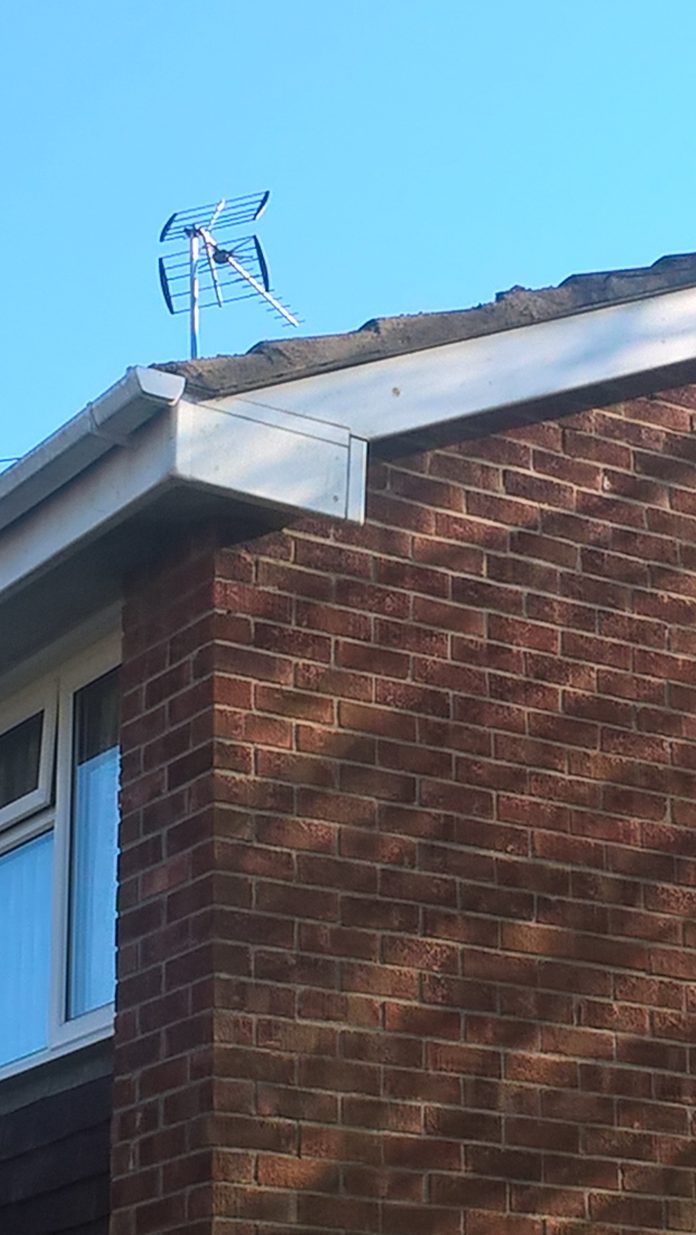 Officers from South Gloucestershire Council’s Trading Standards team are working with the Police to target and disrupt rogue traders during the coronavirus outbreak.

In one recent incident an elderly resident was cold called at home by a known rogue trader and his accomplice who convinced her she had a serious problem with a roof tile on her property. He claimed to be a key worker and talked her into agreeing to an immediate repair, for which he quoted £50.

The rogue trader soon returned claiming the job was completed but demanded £675 for the work. The homeowner was concerned by the scale of the cost and the pair reduced it to £450, at one stage offering to take her to the cashpoint. She rightly refused and pointed to the Government guidance on social distancing currently in place.

The pair were persistent, and one even followed the lady into her home to try and secure payment. When it became apparent that she did not have the money, they became irritated and told her they would return to collect it.

Police traced a vehicle used by the pair and our Trading Standards team are dealing with the individuals involved, as well as ensuring the victim is supported and that no payment is made.

South Gloucestershire Council’s Cabinet Member for Communities, Cllr Rachael Hunt said: “We want to reassure residents that despite of the current circumstances we are continuing to target and disrupt unscrupulous rogue traders who try and con people, even in these most difficult of times.

“We urge residents to remain vigilant, look out for one another and report any suspicious trading activity to us, or the Police. Our Officers are working closely with the Police and extra patrols will be in place to help keep our residents safe. Legitimate traders do not cold call, so do not open the door if you are unsure.”

Anyone who suspects a neighbour or family member is being targeted by scammers or rogue traders is advised to report it to the Police, or Trading Standards on 0808 223 1133.

Further information and advice is available on our website www.southglos.gov.uk/consumer-advice