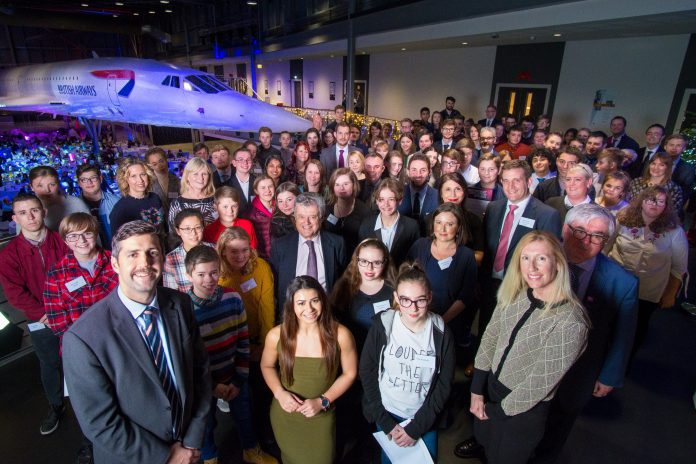 On Thursday 29 November we held an awards evening to celebrate the outstanding educational achievements and successes over the past year of more than 100 pupils and staff from secondary schools in our area.

The winners and guests, including parents and carers, were invited to Aerospace Bristol for the South Gloucestershire Secondary Education Awards 2018, which was an opportunity to acknowledge the hard work of youngsters across Key Stages 3, 4 and 5. We also recognised the dedication of school teachers and staff who helped make this possible.

Those receiving awards were nominated directly by their peers and heads in each of the schools. The categories covered were outstanding progress, outstanding contribution to a school and the wider community, and also staff who have made an exceptional contribution to improving outcomes for students.

She was joined on stage by Council Leader and Cabinet Member for Schools, Skills and Employment Cllr Toby Savage, and representatives from the award sponsors – UWE Bristol, Wessex Water – YTL Group, Airbus and Taylor Wimpey.

Claudia, who trains in Longwell Green, said: “It was fantastic to be part of this celebratory event and so inspiring to hear more about all the academic successes of those attending. The students and teachers have clearly worked really hard and deserve this recognition for their positive efforts.”

Cllr Savage said: “Education standards are one of the Administration’s highest priorities. I am delighted to see this wonderful event return after a four year hiatus to recognise some truly outstanding young people, teachers and staff from across South Gloucestershire as the positive role models they are.

“A massive well done to all our winners this evening, you are a testament to the fact that, whatever level of study you are in, having the right attitude and working hard always pays off.” 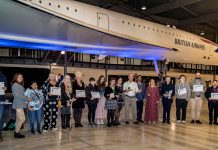 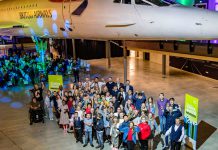 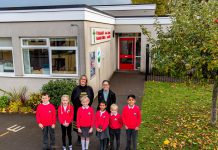