South Gloucestershire Council’s Cabinet today (Monday 12 March) supported the findings of a study which show that the Western option via Emersons Green should be considered as the preferred location for a new motorway junction on the M4.

Once built, junction 18a would link the M4 with the A4174 ring road and help reduce congestion in and around the area and boost the economy with thousands of new jobs.

Cabinet also noted the strength of public feeling against the Eastern Options and the summary of consultation responses, demonstrating a preference for the Western Route Option.

Cllr Colin Hunt, Cabinet Member responsible for transport, said: “Having a new junction on the M4 is a long-standing aspiration of this council as there is a real need to ease congestion in this part of South Gloucestershire and provide better access to homes and jobs.

“The option we are recommending that Highways England now progress to the next stage of the process is the Western option. This would create a new junction to the north west of the Lyde Green housing development and would also connect the Westerleigh Road and link up with the A4174 ring road. This is the best available option and will help support future growth planned for the West of England.”

Following approval at today’s Cabinet meeting, the next steps are: 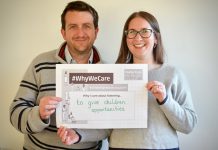 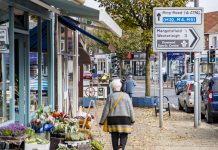