Cllr Toby Savage has been re-elected as Council Leader at the annual meeting of full Council on Wednesday 22 May.

Cllr Savage will also take on a new Cabinet Member portfolio for the Local Economy and Devolution.

Cllr Savage said: “I am proud to reveal this fantastic newly formed Cabinet, which offers a strong mix of fresh enthusiasm and valuable experience.
“I have every faith in my Cabinet’s ability and together we look forward to continuing our work to unlock South Gloucestershire’s potential.”

The annual meeting is also the time to elect a new Chairman and Vice Chairman for the coming year.

Council papers from the meeting including a list of committee appointments are available online at https://council.southglos.gov.uk/ieListDocuments.aspx?CId=143&MId=11493 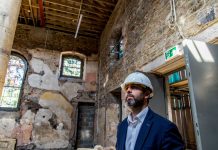 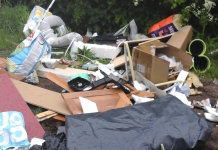 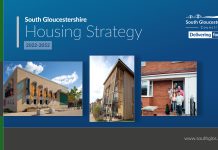