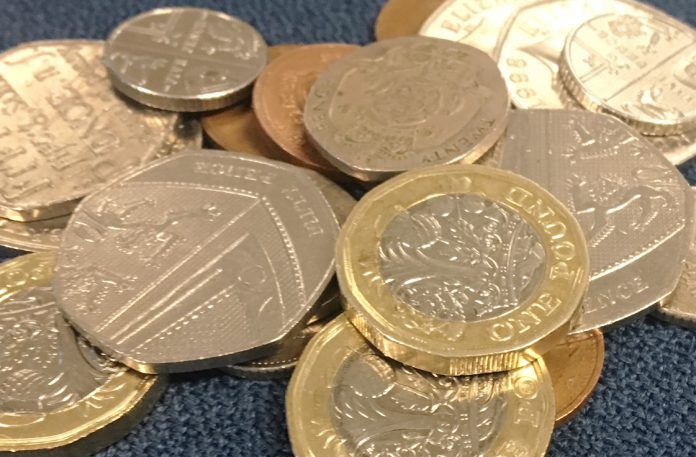 South Gloucestershire Council is writing to eligible small and medium-sized businesses to invite them to apply for rate relief for the coming year. It expected that around 100 local firms will benefit from funding allocated by Government and administered by the council over the next four years.

The aim of the Business Rates Revaluation Support Discretionary Relief Scheme is to support small and medium companies, which make up the majority of businesses in the region and to help them adjust to and absorb increases to the rates.

South Gloucestershire will receive £752,000 of funding over the next four years, with the majority front-loaded for the coming financial year. It is hoped that £438,000 will be provided to local companies in the first year.

Each council has been given the flexibility to decide how best to use the money from Government and for South Gloucestershire, it has been decided to offer the help to those smaller businesses who may have been most effected by recent rises to business rates, following the national re-valuation process last year.

Cabinet Member for Corporate Resources, Councillor John Goddard, said: “We have decided to target this support to those businesses that are in the greatest need, focussing on the companies who may have felt a larger relative impact for rate rises.

“The small and medium businesses which make up the majority of employers in South Gloucestershire will benefit from this help to adjust to higher rates so that they can concentrate on doing what they do so well, growing their businesses and our economy; creating jobs, improving skills and making South Gloucestershire a great place to live and work.”