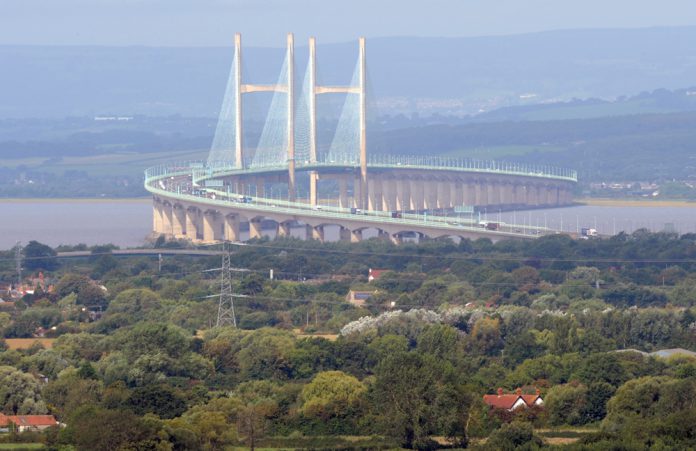 The Policies, Sites and Places (PSP) Plan – which will guide future planning decisions over the next ten years – has been formally adopted at full Council, safeguarding 250 designated green spaces in the process.

The PSP Plan will be used to guide sustainable development up to 2027 and has been through a number of phases before finally being adopted at full Council. This included a number of consultations before the plan was submitted to the Secretary of State for examination in public by an independent inspector. In September, the inspector published her report which found the plan to be sound subject to modifications being made to it, which she set out. On Monday 6 November, South Gloucestershire Council’s Cabinet met to approve the plans and recommended adoption at full Council (Wednesday 8 November).

Cllr Colin Hunt, Cabinet Member responsible for planning, said: “In drawing up this plan to help guide future sustainable development in South Gloucestershire, we also asked communities to nominate green spaces to be protected. This started in September 2013 through targeted consultation with parish and town councils and South Gloucestershire ward councillors. We ran various public consultations through 2014 to 2017.

“Since submitting the Plan in November 2016, the independent inspector has judged the plan to be sound, subject to some modifications being made to it, so we have now adopted it, which is a key milestone for this council. It is so important to have updated policies to determine planning applications against and within this plan we now have 250 designated local green spaces across South Gloucestershire.”

Full background and guidance on the PSP Plan can be found on our website at www.southglos.gov.uk/policiessitesandplaces