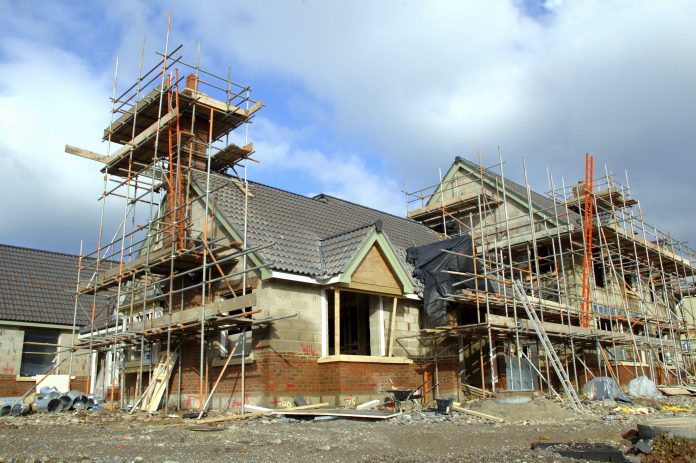 An updated analysis of the land available to deliver new housing in South Gloucestershire in the next five years shows that we have sufficient supply to meet more than six years of growth. This should significantly strengthen the council’s position when it comes to assessing speculative development proposals that fall outside of our Core Strategy.

All councils are required to have plans in place to deliver the housing needed to support growth, according to the demand assessed by central government. For South Gloucestershire, these plans are set out in our Core Strategy, which was established in 2013 following extensive public consultation.

For those plans to be valid, councils must be able to demonstrate a rolling five year land supply, which is to say that there are enough identified sites that could accommodate the target numbers of new homes.

In South Gloucestershire this has proven difficult in recent years due to delays to a number of major projects which have been given permission to proceed, but that have stalled or delivered more slowly than expected. The council has limited control over the delivery of these projects as they depend on the commercial decisions of the major housebuilding companies. If a council cannot show that it can deliver enough new homes by implementing existing plans, developers can force their hand by putting up ‘alternative’ proposals to meet the target, which is known as ‘speculative development’.

While the council can reject them, developers are often able to win permission to build on appeal, because the independent planning inspectorate is required to ensure enough new homes are being built, which can mean they rule in favour of developers. Those new homes are then not delivered according to a wider plan – our Core Strategy – for the sustainable growth of the district or individual settlements, which was developed to meet the needs of local communities.

The updated analysis takes into account the case made by the council that housing delivery in recent years is on track to meet the targets, as well as changes to the planning rules that the Government introduced earlier this year for how councils should assess their housing delivery. While we have been found to have missed those targets in years past, the Government has insisted that we apply a 20 per cent addition or ‘buffer’ to our land supply. Now that we are able to demonstrate sustainable growth in line with housing delivery targets, that buffer reduces to five per cent.

Now that the council is able to demonstrate we have a robust five year land supply, it is hoped that where ‘speculative development’ proposals come forward we will be better able to sustain our rejection of them on appeal, on the grounds that they do not align with our plans for the future.

Cabinet Member for Planning, Transport and the Strategic Environment, Councillor Colin Hunt, said: “We are pleased that this updated analysis shows clearly that we are in a position to deliver the new homes people need in South Gloucestershire. It is important that we do see new homes built, for current residents, the next generations and those who want to live here, attracted to a great place to live and work.

“We have long-argued that we do have the supply chain of land available. It has been frustrating that delays to major projects we have given planning consent to have been used by developers to justify applying for new permissions, for more housing, but not in the places and with the services that our communities want and need.

“It is important that residents and developers have confidence in the planning system and that when we talk about our plans and people they give their input that we are able to defend and deliver on those plans. We are in a much better position now that everyone can see the system working as it should.”

The updated analysis is published as part of the Authority’s Monitoring Report (AMR), which provides an update on how the council is implementing its planning policies. The latest AMR for South Gloucestershire can be found on our website (www.southglos.gov.uk/environment-and-planning/planning/planning-policy/planning-policy-monitoring-reports/authoritys-monitoring-report).