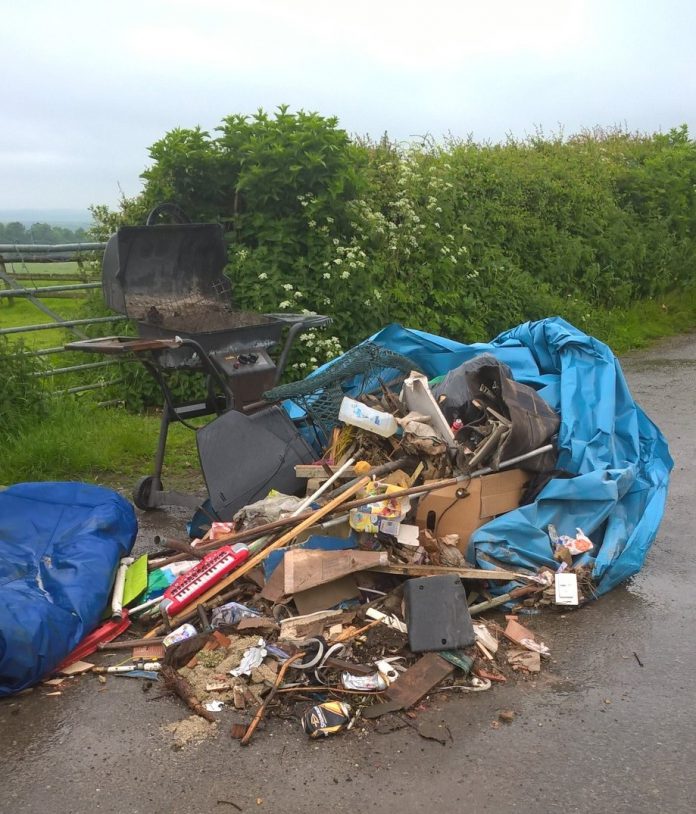 Our campaign against fly-tipping in South Gloucestershire continues with the successful prosecution of three individuals for committing waste related offences.

Cristina Drosu, of Ilminster Avenue in Knowle, Bristol was prosecuted by our environmental protection team after a number of black bin bags containing household waste including takeaway packaging, cardboard, plastics and documentation were discovered in a field near Park Lane, Frampton Cotterell on 20 April 2016. Documentation found at the fly tip related to an address in Bristol and when officers visited the property Drosu admitted the offence under interview. She was fined £650, plus a £65 victim surcharge, and costs of £500.

Wayne Ferris of Celestine Road in Yate fly tipped a barbeque, plastic wicker chair, and general building and household waste at New Tyning Lane in Little Sodbury, South Gloucestershire between 11 May and 3 June 2016. A witness identified the waste and Ferris as the person who had removed his waste after he had been contacted through social media (Facebook) dedicated to the business ‘Frampton Waste’. Ferris did not attend for interview and was therefore summoned for the fly tip and transporting waste without a Waste Transfer Note. He was found guilty and fined £480, plus a £48 victim surcharge, and costs of £610.

Idress Hussein of York Road, Montpelier in Bristol was witnessed fly tipping rubble and household waste at Green Lane in Pilning on 14 June 2016. One of the witnesses photographed the offender and posted the picture on social media (Facebook). The man was identified as Hussein who admitted the offence when visited at his home address in Bristol. He was found guilty and fined £400, plus a £40 victim surcharge, and costs of £500.
All three cases were heard at Bristol Magistrates’ Court on Friday 3 March.

South Gloucestershire Council’s Communities Committee Chair Cllr Heather Goddard said: “Fly tipping is an issue that affects our communities and local environment. This type of behaviour will not be tolerated in South Gloucestershire and offenders can expect to be caught and prosecuted. The duty of care to ensure the proper disposal of waste rests with everyone, and there is no excuse to fly tip; our Sort It centres are open from 8.30am to 4.30pm, seven days a week.”

Residents are advised to only give their rubbish to an Environment Agency registered waste carrier.
You can carry out these simple steps to make sure your waste is disposed of legally:
• Ask for a copy of the company’s waste carrier registration certificate and ask where the waste is being taken. Legitimate firms will be happy to provide this information. Do not be tempted to use people offering cheap waste clearance on sites such as Facebook and Gumtree unless you have confirmed that they are registered with the Environment Agency
• Check whether the waste carrier is registered by calling the Environment Agency on 08708 506506 or by checking on their website http://epr.environment-agency.gov.uk/ePRInternet/searchregisters.aspx
• Ask for a registered trading address and contact telephone number for the trader and get a receipt. 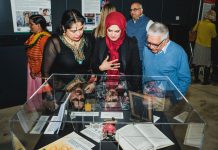