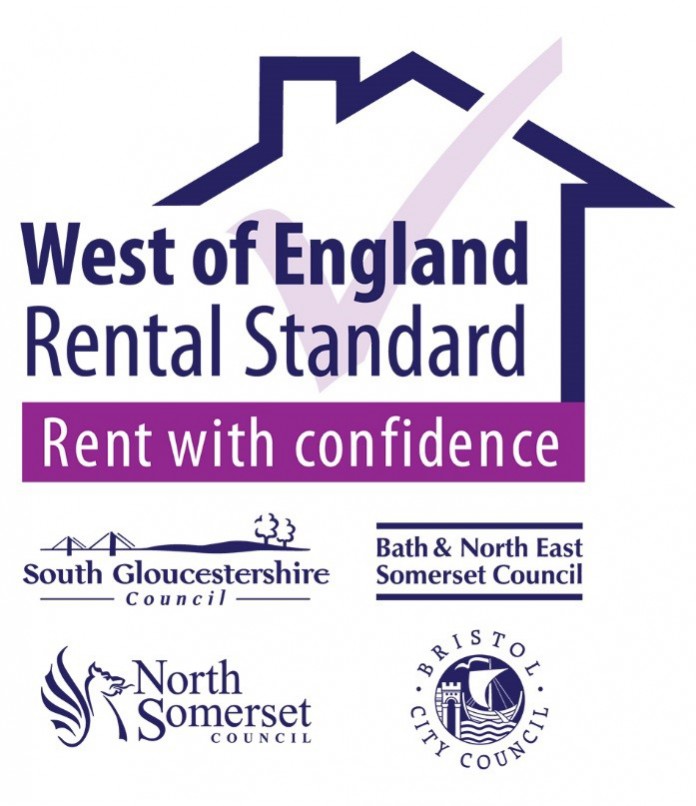 Landlords and letting agents in South Gloucestershire are being encouraged to apply for accreditation under the new West of England Rental Standard.

The Rental Standard will set out significant key criteria and standards for properties and encourages landlords to do more than just meet the basic legal requirements. It sets out a minimum standard that landlords and letting or management agents in the private rented sector should reach and creates a ‘kite mark’ so that tenants can be assured that the property and the landlord meet the standard.

The aim is that the West of England standard becomes the single ‘accreditation’ badge for compliant landlords and agents across the region, and in doing so helps tenants to find good quality accommodation.

South Gloucestershire Council’s Adults & Housing Committee Chair Cllr Ben Stokes said: “South Gloucestershire has approximately 14,600 privately rented properties, and schemes such as the West of England Rental Standard will help to protect tenants by promoting good landlords and exposing the poor ones. We want to work with and support accrediting bodies, landlords and letting agents to provide tenants with good quality rental accommodation for our residents.”

The Rental Standard is a voluntary scheme and does not replace the enforcement tools available to the council to ensure that landlords comply with their legal requirements.

Successful organisations are to be announced in March 2016 and there will be an accompanying publicity campaign. Further information on the scheme and how to apply can be found at www.westofenglandrentalstandard.co.uk 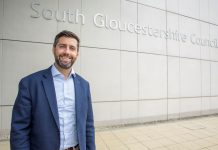 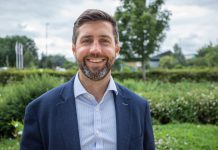