A newsletter from the Child Accident Prevention Trust (CAPT) on how to keep children safe over the Christmas holidays. 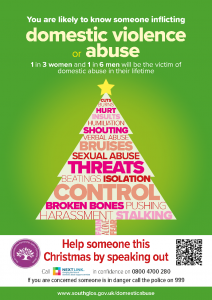 Posters to help raise awareness of domestic abuse are now available to print/share and display in your settings. They can be found here:  Domestic-Abuse-Posters-2017.pdf. 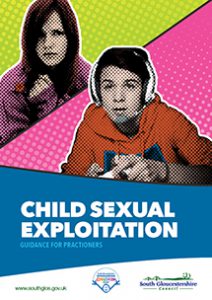 A needs assessment of young people has been completed and from this we have proposed some areas that we think should be considered for future council funded youth provision. We are now seeking views from young people, organisations and/or potential providers of positive activities. The consultation period runs until Wednesday 15 November 2017 and all the documentation can be accessed here: 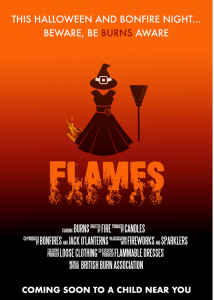 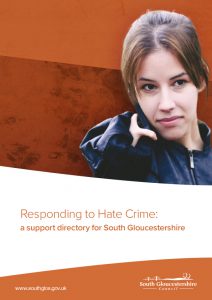 The Hate Crime Directory is a directory of services offering information, guidance and advice for victims, their friends and families. It is also a useful reference for service providers and practitioners. 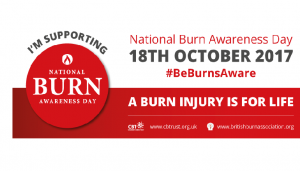 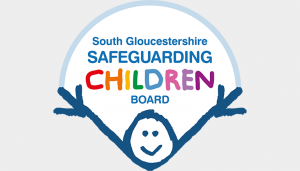